Freelance arts and culture journalist/lecturer. My work is regularly found in NME, Evening Standard, The Guardian, Empire, The Quietus, GQ, The Independent, MixMag, Crack and more.

Hello...I'm Liz and I'm a freelance arts writer, copywriter and editor. I write about music, film, television and books for a number of publications including NME, The Evening Standard, The Guardian, Empire Magazine, The Independent, The i, The Quietus, Time Out, Crack, DIY, Gigwise, Drowned in Sound and more.

As a news writer for NME, I am experienced in writing detailed and timely news stories with speed and accuracy. I am also proficient in creating headlines, picture and video editing, writing effective SEO and using a range of content management systems.

In addition to arts writing, I also write about gender, social policy and education for The Guardian, EdCentral, TES and The Education Support Partnership.

I have a first class BA (Hons) degree in English Language, Literature and Linguistics from The University of Manchester together with an MA in language, gender and cultural studies. I hold a PGCE and an NCTJ Diploma with Gold Standard in Multimedia Journalism.

I regularly teach and lecture students in music journalism and I'm often invited to speak to students about working in the industry. I also help to facilitate music panels and interviews at conferences and key industry events.

When I'm not writing, I can usually be found listening to music, watching The Simpsons or despairing at everything on Twitter.

Contact me if you would like a writer, copywriter or sub-editor using the link on my contacts page. 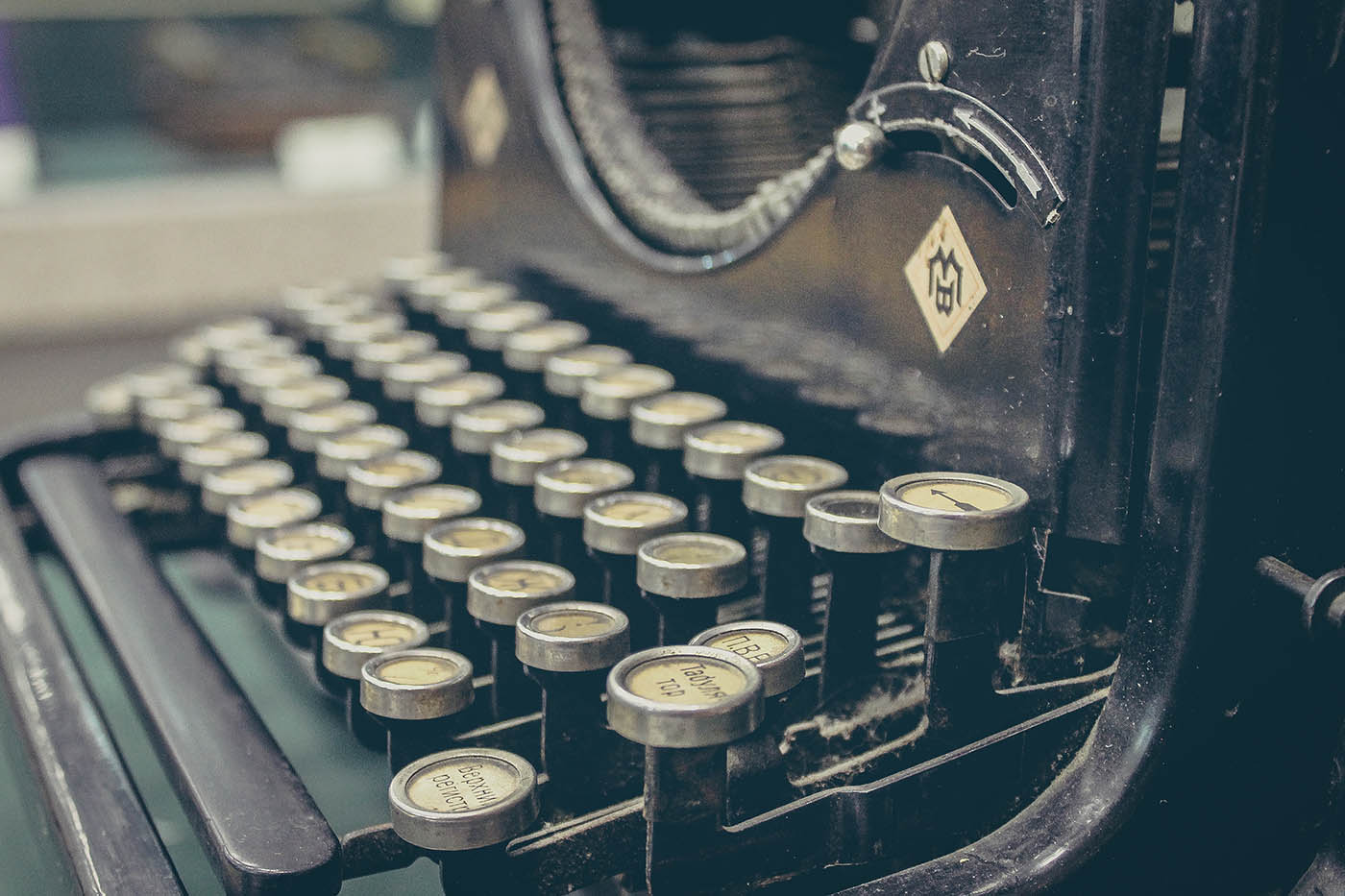